The day after we visited the USS Alabama, we decided to do a little exploring in Mobile.  We had a few errands to run on the outskirts, then we headed downtown.  Our destination was Dauphin Street, which was touted to have architecture similar to New Orleans.﻿ 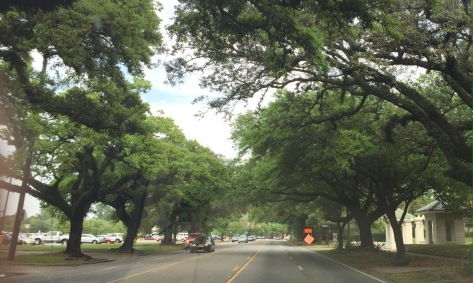 Many of the roadways are lined with live oak trees, and we enjoyed driving down them on our way into town.  There were plenty of historic homes along the way.

Our first stop was the Cathedral Basilica of the Immaculate Conception. With the cornerstone laid in 1835, this church has been a work in progress ever since.  The parish itself was established by the Bishop of Quebec in 1703. 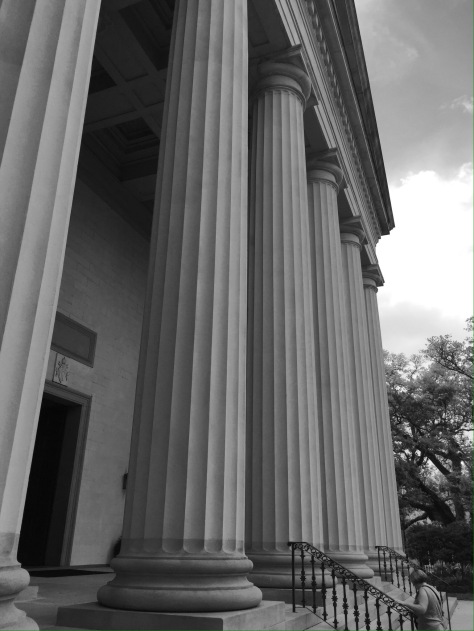 During the Civil War, a Union Army munitions depot exploded north of town, blowing in the north facing windows.  Fortunately, the stained glass windows had yet to be installed. 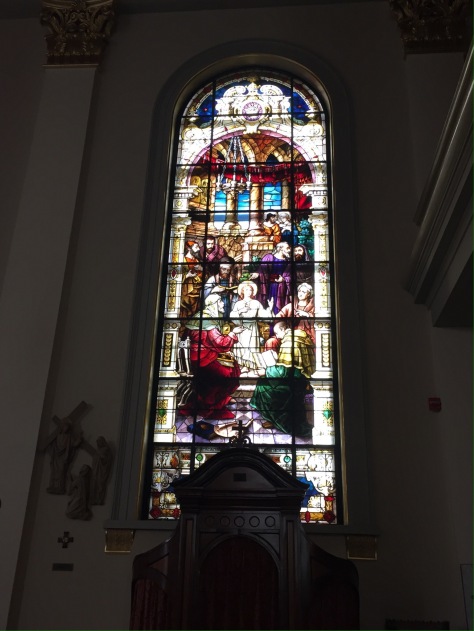 Those were installed between 1890 and 1910 and were a product of the Frantz Mayer & Company of Munich, Germany…a firm that is still in business today.  A 1954 fire resulted in the windows being dismantled and sent back to the manufacturer for restoration.  The parish is currently in the process of restoring the windows yet again.  The twelve main panels are currently valued at $144,000 each. 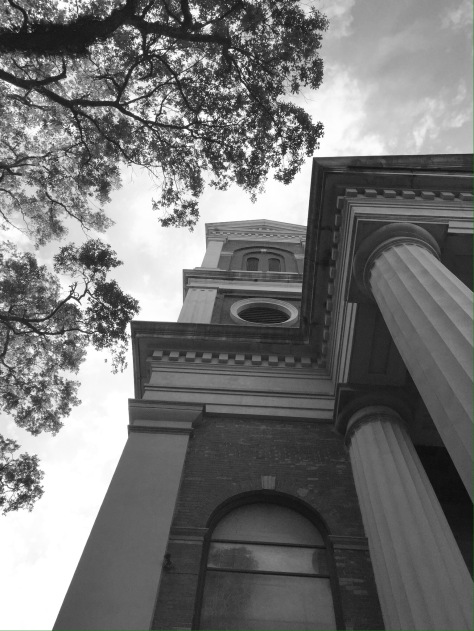 The towers were completed in 1884 and have withstood several hurricanes. 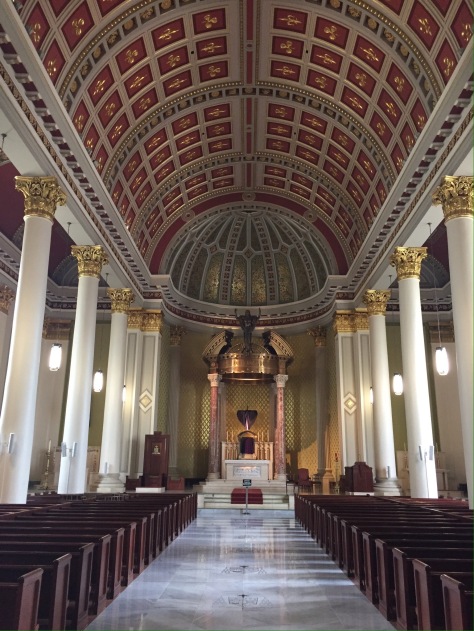 As previously mentioned, the church withstood the ravages of a fire in 1954 which caused the floor to collapse into the basement.  The interior was completely redone at that time.  The ceiling features both fleur-de-lis and three-leaf shamrocks, which in unison represent the Holy Trinity, and separately the French and Irish heritage of the community. 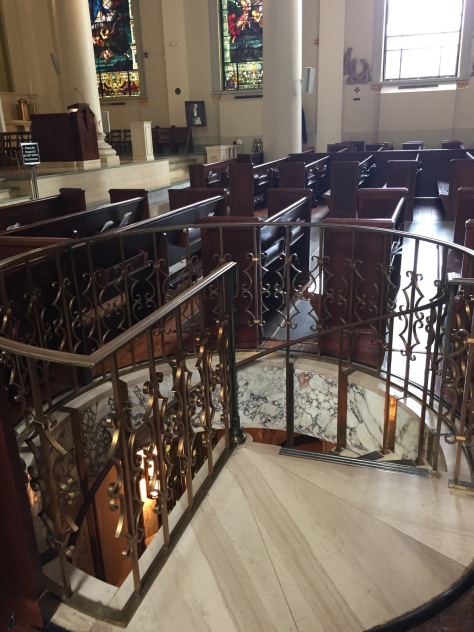 Another unique feature is this circular staircase in the center of the church which leads to a lower chapel and crypt. 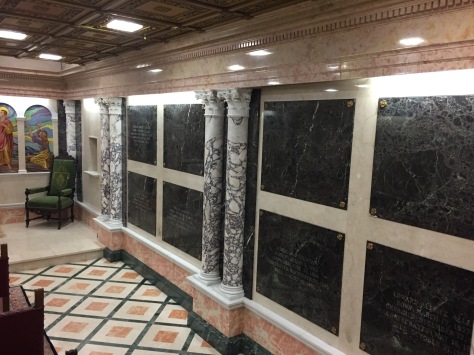 It is here that the remains of all but two of the bishops of this archdiocese are entombed.  One of the others is buried in St. Louis, Missouri and the other is buried under the front portico of the church, a feature for which he was responsible for adding in the 1800’s. 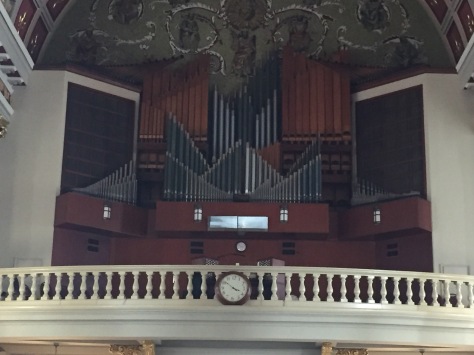 I always enjoy seeing the grand pipe organs in these churches, as my mother was a master at playing them.  She could go from the softest background music to practically lifting the roof off the place in crescendo!  It brought her great joy to play them, and it brings tears to my eyes just thinking about the talent she held.

From the church, we continued down Dauphin Street to the central district. 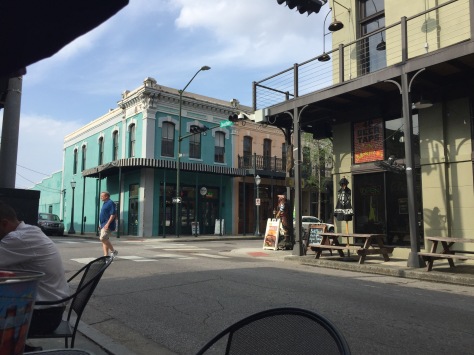 Not exactly New Orleans, but there were plenty of historic buildings.  Mobile has had a Mardi Gras celebration every year since 1703, which is 15 years before New Orleans was founded.  They even have a museum here dedicated to it. 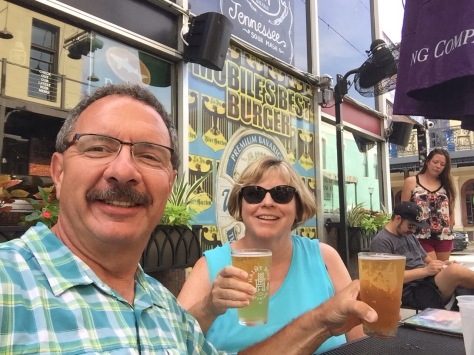 We stopped and had a hard cider at a sidewalk establishment to toast the day!

Before leaving town, we stopped along the riverfront to see the shipyard across from the convention center. 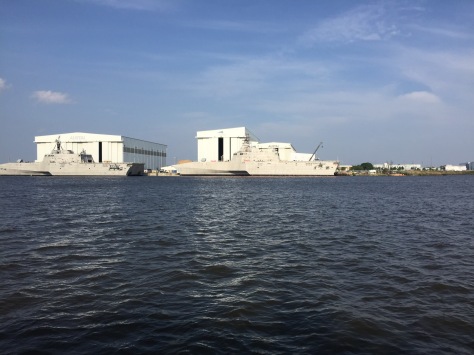 It is here that they build a very different type of vessel for the U.S. Navy.  These are LCS trimarans, capable of close to shore combat.  We just missed seeing the LCS-10 Gabrielle Giffords, which left for its home port of San Diego earlier this year.  Maybe we will see it out there!   It is interesting to note that the tunnel that Interstate 10 uses to go beneath the Mobile River runs directly under the stern of the ship on the right in this photo. 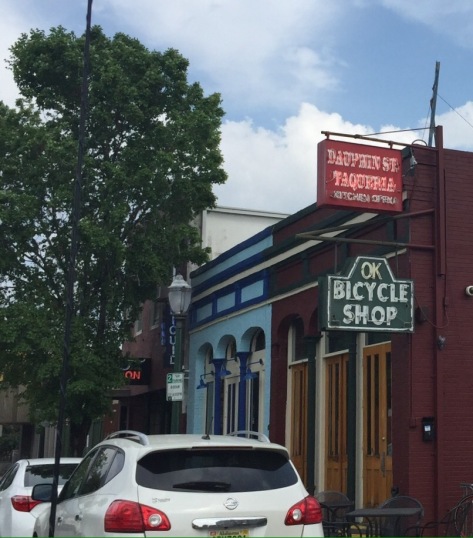 We sure enjoyed our time in Mobile!  If you ever have the chance to stop and spend a few days, by all means…do so.  😀

18 thoughts on “Meandering Around Mobile” 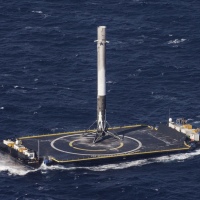 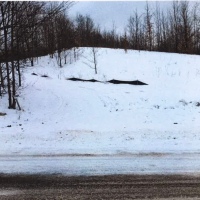 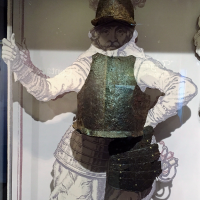