“When one tugs at a single thing in nature, he finds it attached to the rest of the world.”

Immediately south of where we are staying in Melbourne Beach and stretching 20.5 miles south, is the Archie Carr National Wildlife Refuge.  To the normal visitor (like us), this beach could be mistaken for any number of other beaches in Florida.

Miles of endless sand with the ocean pounding the shore.  Homes, condos and businesses behind the dune.  But it’s what happens here beginning in March and continuing through summer that makes this stretch of beach unique…for it is here that 25 to 35% of the loggerhead and green sea turtles in the US nest.  Approximately 15,000 to 20,000 turtles build their nests here annually, returning to the place of their own birth after journeys of thousands of miles through the ocean.  That averages out to a nest about every 6 feet!  Peak season is June through August. 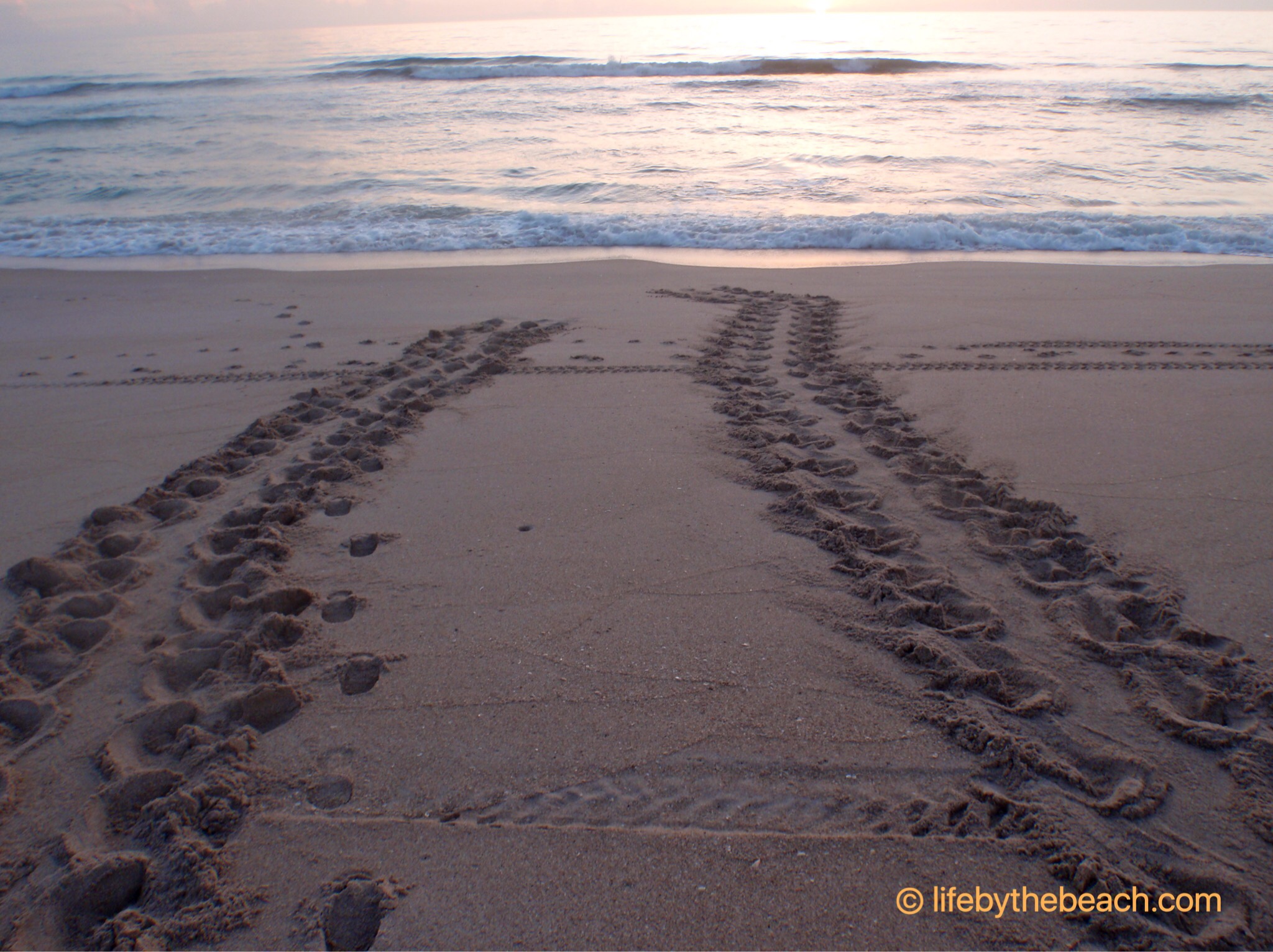 When these giant sea reptiles get to land, their graceful sea movements become a major struggle to get to the top of the beach.  The tracks they leave behind appear to be something a tractor or 4 wheel ATV might make.

They dig their nests and lay their eggs, then head back out into the ocean.

Approximately 2 months later, the baby turtles hatch and crawl across the beach and out to sea. Hatchlings make bite-sized meals for birds and crabs, and many do not make it. The survivors swim out to the Gulf Stream and live their first years in floating seaweed as it circulates around the Atlantic, traveling thousands of miles in the process.  As juveniles, many live in the lagoons and intercostal waterways behind the barrier islands.  Once they mate in their mid-twenties, the females make their way to their home beach to complete the cycle. Scientists are still researching how long sea turtles live, but it is generally believed that they can reach at least 80-100 years old.

One of the issues that comes into play is the artificial light from homes and businesses.  The unique feature of this sanctuary is that it isn’t just vacant land; it is a patchwork of private and public acreage. The refuge encourages private landowners to use soft indirect lighting, preferably in amber and red, so as to not confuse the turtles. The reptiles rely on the moonlight off the ocean to guide their way at night. The refuge also works with the public to educate them on how to coexist with turtles, so as to not disturb them during the nesting process.

Before we go any further, a little history about Dr. Archie Carr. 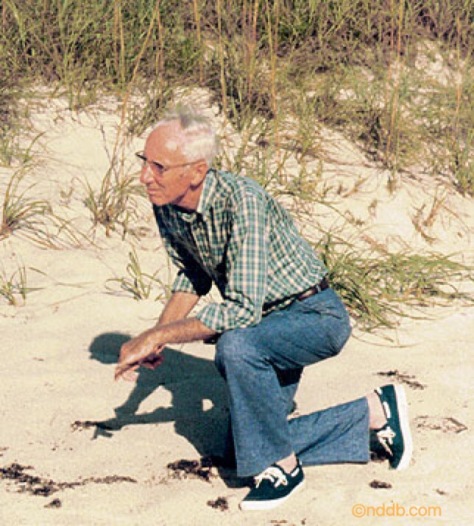 Dr. Carr (1909-1987) was a professor of zoology at the University of Florida.  Over his lifetime, he became one of the leading experts on sea turtles.  While most of his conservation efforts involving turtles took place in Tortuguero National Park in Costa Rica, his work was noted worldwide. As a result, the refuge in Florida was named after him. 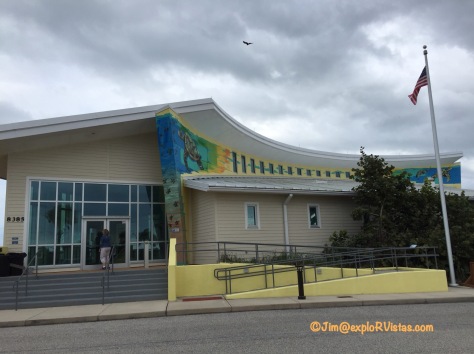 A few miles north of the Sebastian Inlet is the Barrier Island Sanctuary Visitor Center.  Inside are many informative displays about the refuge, as well as a nice theater with several videos regarding the sanctuary.  The center is totally free to visit, although donations are gladly accepted.

The one display that grabbed my attention had to do with the comeback of the green turtles on this stretch of beach, as a result of the conservationist’s efforts.  In three decades, the quantity of nests has increased 100 fold.  That is truly amazing!  With all of the modern, man-made disturbances pulling them towards extinction, it is wonderful to see mankind being able to help reverse that.

So if you find yourself in this area, take the time to learn more about sea turtles.  If you are here in late spring and early summer, take a guided turtle walk to witness these giants first hand.  Or if you are a Florida resident, buy a sea turtle license plate.  The proceeds go towards sea turtle conservation. 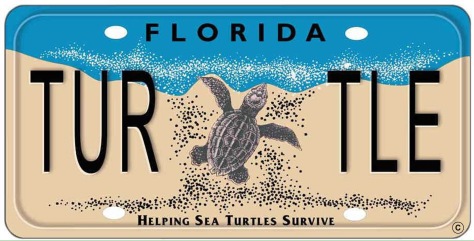 explorRVistas is a participant in the Amazon Services LLC Associates Program, an affiliate advertising program designed to provide a means for sites to earn advertising fees by advertising and linking to amazon. com.

30 thoughts on “A Sea Turtle Paradise” 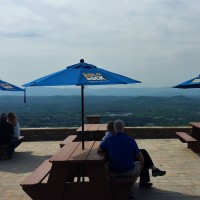