With our truck issues putting us a week behind, we had some serious catching up to do on our trip west. Part of the reason for that was we wanted to visit family in Texas, and we were fearful that window had closed.  Fortunately the people we were visiting were able to reschedule one day later, so all was good. With that, we were off to the races!

The new truck ran like a champ across Florida, Alabama, Mississippi, Louisiana and Texas.  Hank the Deuce has much more power than the 2008 F-350 and better fuel mileage to boot.  I had to learn about DEF and exhaust brakes, as my old truck had neither.  The other thing it didn’t have was a sunroof. 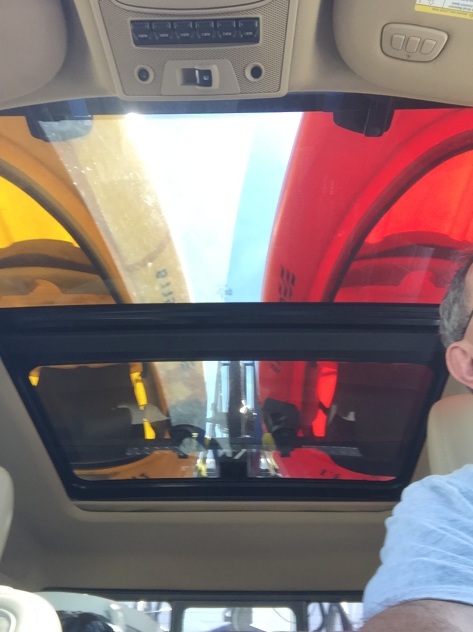 This one makes up for that in a big way!  While this wasn’t something we were looking for in a new truck, the fact it was on it wasn’t going to keep us from purchasing the vehicle.  Turns out, it’s a handy way to keep an eye on Ketchup and Mustard!

We rolled into Waxahachie, Texas on Saturday, quickly set up the rig and headed into town.

Once there, we met up with Thomas and Marlana.  Thomas is Diana’s first cousin-once removed on her father’s side of the family. He is her cousin Nancy and David’s son. It is always wonderful being able to spend time with them.  🙂

The next day we headed to Waco to meet-up with Seth, Diana’s first cousin-twice removed on her mother’s side of the family.  He is her cousin Deb’s grandson. 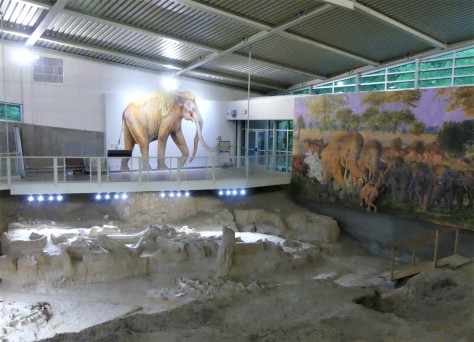 We visited Waco Mammoth National Monument. This is an interesting place where flooding along the Bosque River drowned an entire herd of Columbian Mammoths during the Ice Age.  The find was discovered in 1978 by two men looking for arrowheads.  During their search, they found a femur protruding from an eroded bank.  Between that time and 1997, twenty-two mammoths were unearthed, and more continue to be found to this day.

After that, we ate lunch at Rudy’s.

Seth recently joined the Army and is being trained to drive Bradley tanks at Fort Hood.  It was great to catch up with him and hear about his experiences.  He will be deploying to Korea soon.  We wish him well and are appreciate his service to our country.  🙂

Once we arrived in Vernon, Texas, we were back on schedule!  Vernon is the hometown of both Roy Orbison and former Federal prosecutor, Kenneth Starr.  The area was once named Eagle Springs by the Tonkawa Indians.  When settlers applied for the name Eagle Flats, the U.S. Post Office nixed the name as Texas already had too many towns with the word Eagle in it.  They chose Vernon instead, in honor of George Washington’s Mount Vernon home.

From Vernon, we moved on to Amarillo.  First stop: Cadillac Ranch!

Something about this kitchy art installation spoke to us that we were finally on our way west.

Or maybe we had entered the Twilight Zone!

Anyone who has ever driven an early 1950’s Cadillac will know that this is where the gas goes in the tank.  My grandpa owned a couple of them, and I would have great fun pulling into a full service station in the 1970’s and asking for a fill-up.  I’d let the attendant walk around the car in frustration, looking for the cap.

When they finally gave up, I’d jump out and push in the reflector, lift up the taillight and reveal the gas cap.  🙂 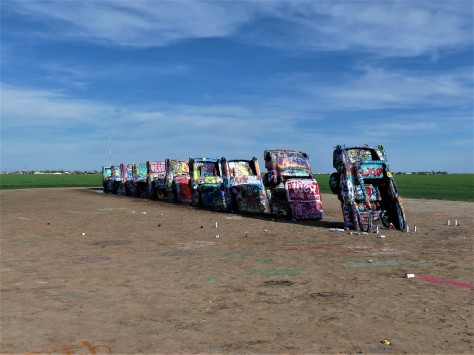 We doubt these cars will ever rust away, as there are hundreds of coats of spray paint on them.

We also went to dinner at Saltgrass while we were in town.

Two things about this photo:  One, it isn’t very often that a restaurant serves warm gluten-free bread with my meal.  Much appreciated, believe me.  Also, my new glasses are on the table, immediately to my right and out of the photo.  While trying to clean them, the screw came out for the second time.  I’ve also had the screws pop out of my new prescription sunglasses multiple times.  Moral of the story is: while the prices at Costco Optical may seem enticing, be aware that there may be a trade-off in the quality of the product.  I’m only saying this because I had previously recommended their service on Facebook.

We also found a great place to do laundry, the Tornado Laundromat.

Everything’s bigger in Texas, including the size of the folding tables!

The facility was spotless.  Diana commented to this attendant that she had “never seen anyone do that”, in reference to her cleaning out the soap dispenser with a paint brush.  She quickly replied “What….clean?”  We all got a chuckle out of that.  🙂  We really appreciated her hard work.

From there, we explored Palo Duro Canyon State Park.

This is actually the second largest canyon in the United States!  A road was extended into the canyon by the Civilian Conservation Corps back in the 1930’s.  While our visit on Wednesday was during a high wind event, the winds seemed to go over the top of us. That made our day an enjoyable one.

The facilities in this park are top-notch.  This is the patio at the conference center. They also offer several campgrounds, some that can accommodate large RV’s. 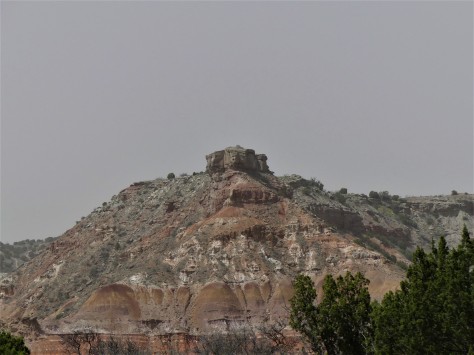 The views within the park are outstanding!

With that, we headed west towards Santa Fe.  Stay tuned for what we find there and beyond.  Until then, safe and happy travels to all! 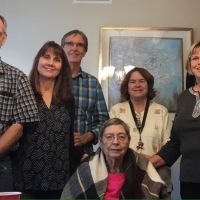 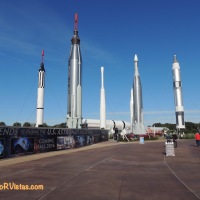 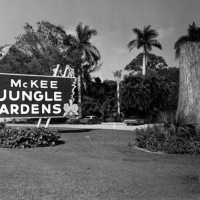 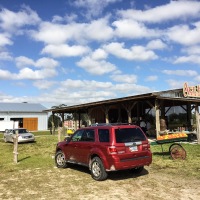