Whenever I hear the name Inverness, I think of the sleepy little town in Florida, not far from our friends Rod and Mary’s house. The name actually comes from the Scottish Gaelic name Inbhir Nis, which means “mouth of the River Ness”. That location is not in Florida, but rather in Scotland…at the northeast end of Loch Ness. After moving north from Pitlochry, we camped above Inverness to visit the Culloden Battlefield.

Culloden was the last battle of the Jacobite Rising. The rising…or what Americans would call an uprising or movement…started in 1745 when Bonnie Prince Charles tried to regain the British throne for his father. It ended in a bloody skirmish on April 16, 1746 at Culloden.

The modern museum at the battlefield is well done in that it looks at the uprising from both the British government’s side and the Jacobite’s position. Being students of American history, it was a bit over our heads. But it is a huge deal to those who are interested in British and Scottish history.

One thing we found fascinating was a demonstration on how to put on a kilt. Our first thought was ‘just how hard can it be to put on a skirt?’ It turns out that it is quite an involved process! 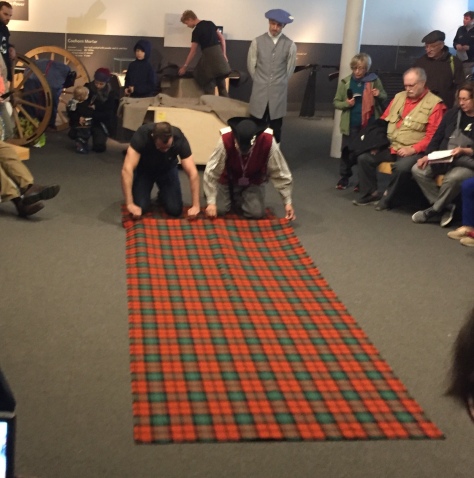 The gentleman in the black agreed to be the volunteer who would wear it. The man on the right was the instructor. They folded pleats along the tartans until… 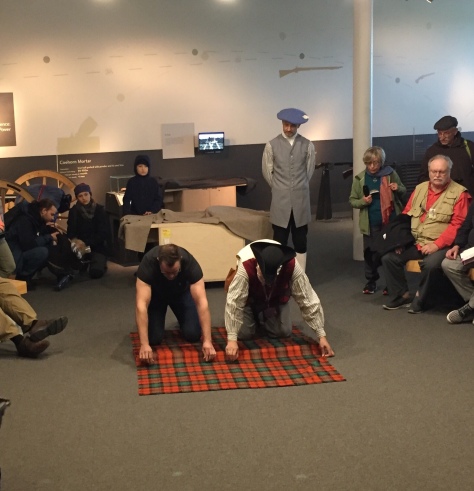 …most of it was pleated. They slid a belt halfway under the fabric. 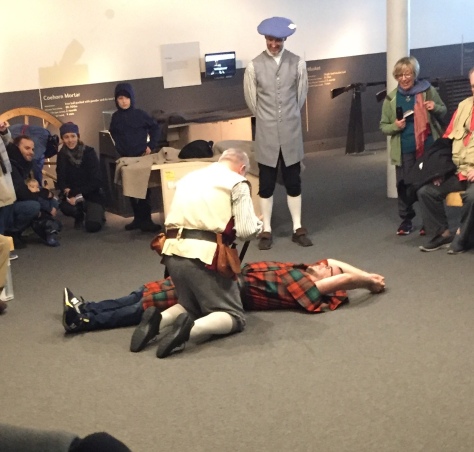 The volunteer then laid on the fabric. It was wrapped over him and the belt was tightened. 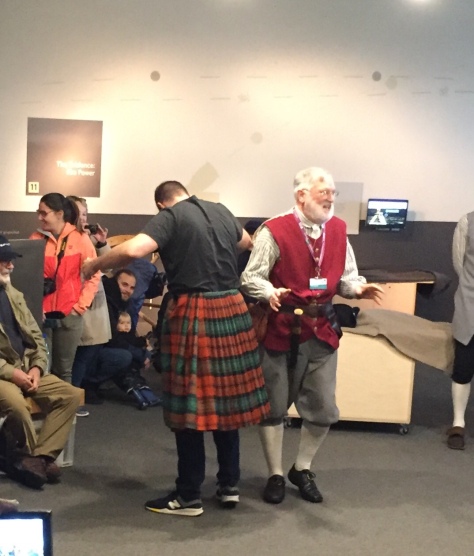 When he got up, he had a double layer of kilt! 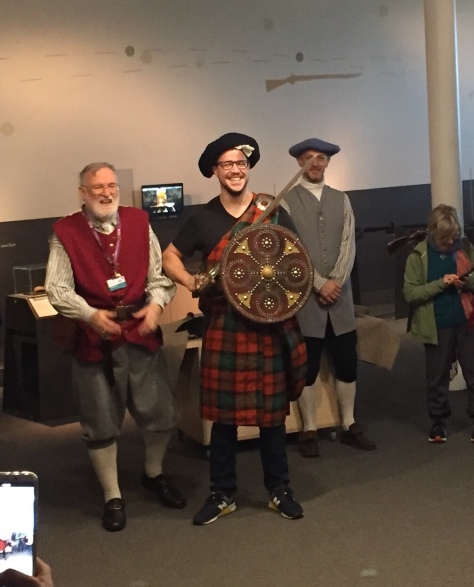 They then pulled the outer layer up over his shoulder and pinned it, put a hat, sword and shield on him and he was ready for battle!

After we finished up at Culloden, we headed down along the northern side of Loch Ness to see if we could find Nessie….the elusive Loch Ness Monster. 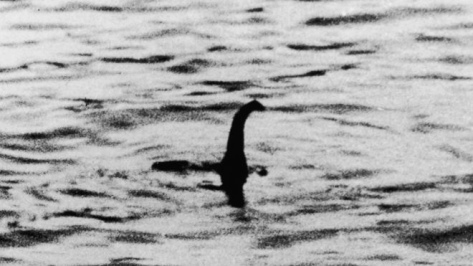 This 1934 photograph seems to show the mythical creature in the loch. It was later proven to be a hoax. I was determined to find Nessie and prove that she really does exist. 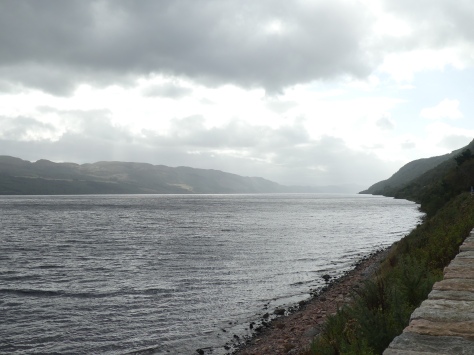 We looked off to the southwest, looking for a sign of the legendary creature. Nothing. 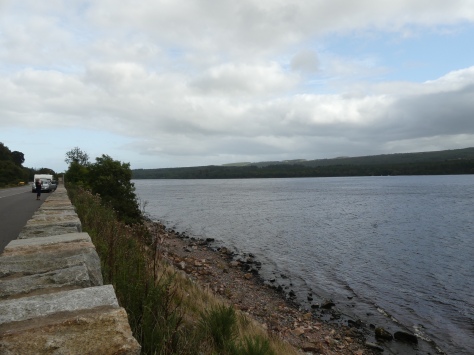 Looking back towards Inverness, we continued our search….still nothing.

Turning back to the southwest…wait….what was that???? 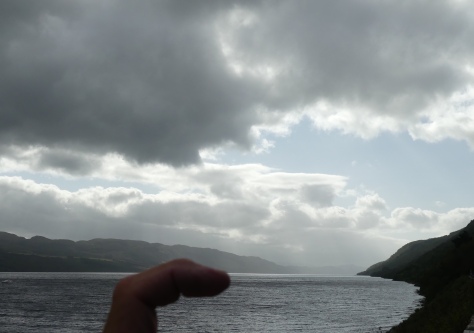 There she is! Wow. Finally proof that she really does exist. 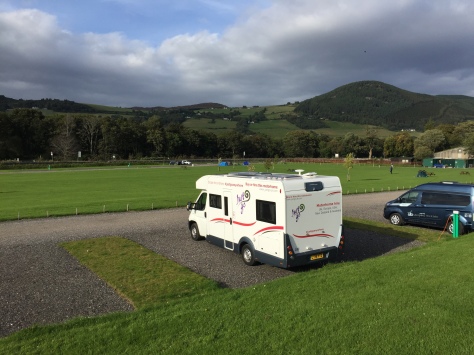 With all that excitement, we were toast. We set up camp near the midpoint of Loch Ness and called it a day. 🙂

Next up, we head to the Isle of Skye to discover another branch of Diana’s family. She will detail that beautiful area of Scotland and her ancestor’s role in its past. You won’t want to miss that one. Until then, safe and happy travels to all! 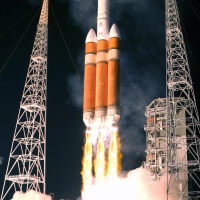 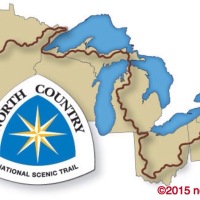 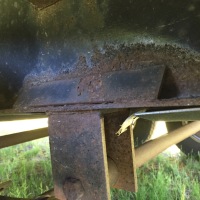 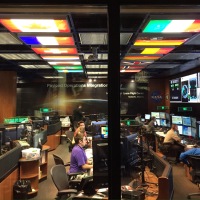